You are here:
International 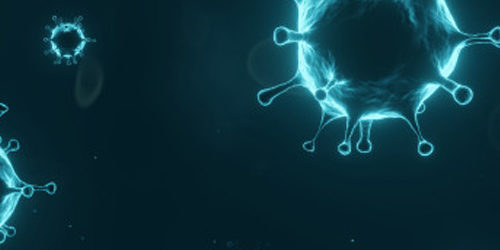 President Cyril Ramaphosa has declared the coronavirus disease a national disaster on Sunday 15 March. The Covid-19 has spread across South Africa. Initially, it was a group of 10 individuals who had traveled from Italy to South Africa. The 38-year-old man from the group was the first person to test positive for the virus in Kwa Zulu-Natal.

Nonetheless, South Africa has now more than 51 infections locally. The President announced several strict measures to try and control the spread of the virus in South Africa.

There are currently four other provinces that have confirmed to have people infected by the virus. These provinces include KZN with 12, Gauteng 24, Western Cape 14, and Mpumalanga 1. Which totals to 51 cases in the country. Tests and screens are still being done at international airports. As more tests are being done the number of infected people is expected to rise.

On Saturday the South African government has taken a step to fetch 114 SA citizens who were in the city of Wuhan in China. The group arrived at the Ranch Hotel, in Limpopo where they will be quarantined for 14 days.

This decision came with a mixed reaction from political heads and citizens, especially from Limpopo. The #LimpopoIsNotAdumpingsite was trending last week with a lot of people voicing out their concerns around this issue. https://twitter.com/hashtag/LimpopoIsNotADumpingSite?src=hashtag_click

The president has also ordered the closing of schools as of Wednesday 18 March. All gathering of more than 100 people is banned across the country. This means the upcoming Human rights Day celebration will be canceled. Including church gathering for Easter celebrations. The president also has banned travels from other countries. “We are imposing a travel ban on foreign nationals from high-risk countries such as Italy, Iran, South Korea, Spain, Germany, the United States, the United Kingdom, and China.” Said Ramaphosa

All South African are advised to take the following prevention measures and help fight the disease. If an individual suspects they might be infected they must call the hotline 0800 029 999 for advice.

What you need to know about Covid-19

Symptoms of Covid-19 feel like flu or cold symptoms

What you can do to prevent the virus

News and Media
Go to Top